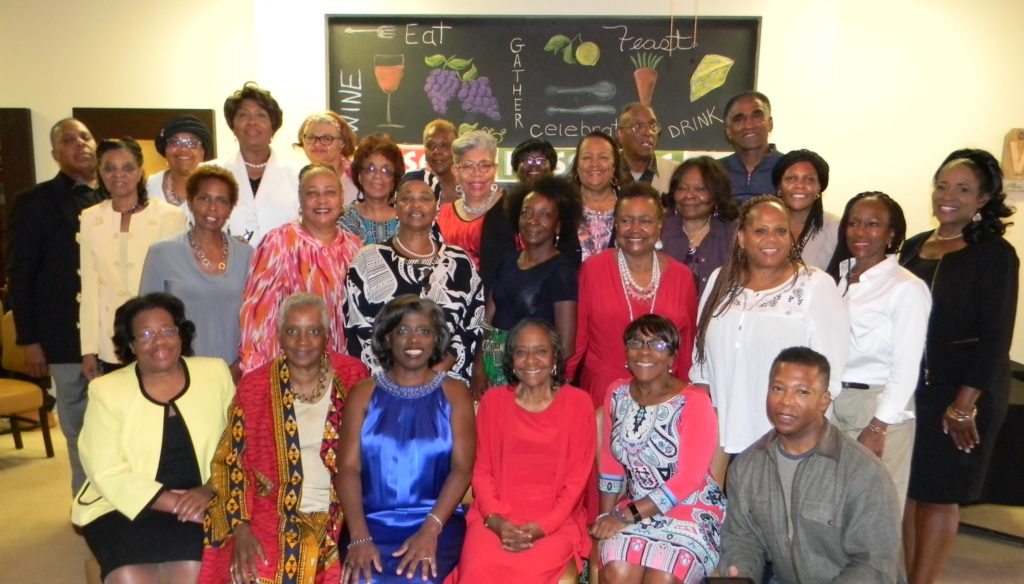 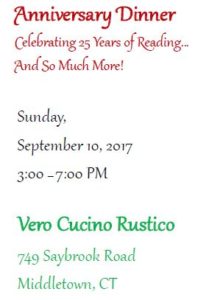 Thanks to the tireless efforts of the members of Soul Passages: A Book Club, we met our fundraising goal of $10,000 to establish an endowed scholarship in the name of our late leader Priscilla J. Green, Esq.  We could not have done it without the support of friends, family and the community.  Priscilla always credited Wilberforce University with giving her a strong foundation for her career.  Soul Passages: A Book Club is proud to remember Priscilla with this tribute to help future students prepare for their careers 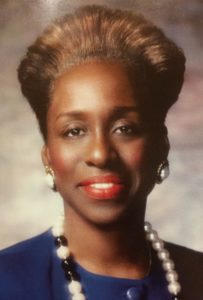 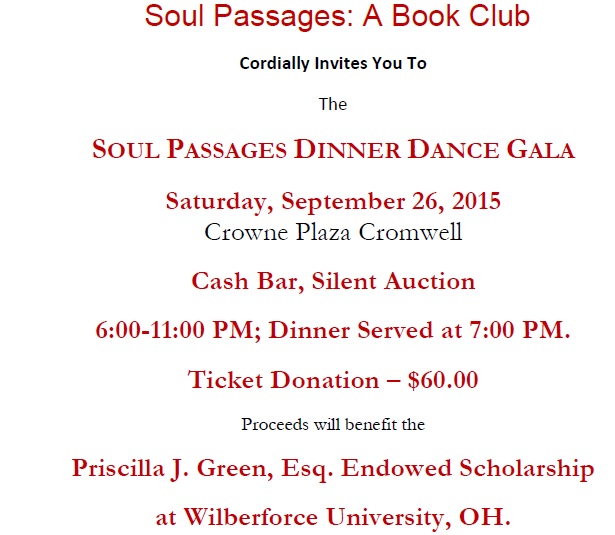 A Soulful Lunch & Southern Desserts will be served 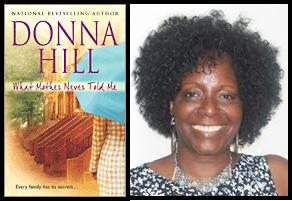 V. A. Murphy - The Calabash Boys 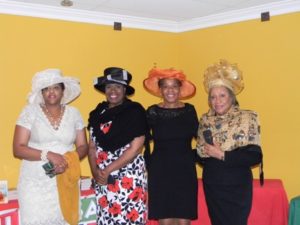 Soul Passages: A Book Club spent time in Washington, DC for its 2013 retreat.    Organizer Ronny  was excited to share his intimate knowledge of DC; he lived there for several years and extends his convention trips to visit his brother who lives in the area.

The journey began with most of the group taking the train together out of New Haven accompanied by gourmet boxed lunches from Forks and Fingers.  We checked into rooms at the Gallaudet University Kellogg Conference Center, historic site of the Kendall School Division II for Negroes built in March 1953.  Ron selected this location for its unique setting and wonderful accommodations.

Twenty of the club’s 40 members toured local sites including the African American Civil War Memorial and Museum, the Lincoln Memorial, the Martin Luther King, Jr. Memorial, the Museum of African Art, Newseum, the South Lawn of the White House, and the Vietnam Veterans Memorial, where several members located names of loved ones who were listed on the memorial panels.  Paul A. Mazzuca, of Permanent Tourist in DC, led the tours with intermittent, supplemental comments from Joe Jackson.  The retreat also included visits to several local dining and jazz hot spots featuring Houston Person and Stanley Jordan.  Some members also visited Union Market and attended a Washington baseball game.

In the few minutes that were left unscheduled, Evelyn  organized a trip to the Knitting Loft owned by Cheryl Steplight for knitting and crochet enthusiasts and the Delta Sigma Theta Sorority, Inc. National Headquarters.

The club also held two book discussions: The Cutting Season by Attica Locke and 47 by Walter Mosley.  Carolie and Barbara were respective discussion leaders who prepared extensive material that aided the discussions.

Book club members also invited family and friends to join us for any of the festivities.  Charlotte, NC member John  joined us in DC and so enjoyed the retreat, he offered to organize a trip to his home town and related areas for the 2014 retreat.

Ron meticulously planned events in the retreat that could be enjoyed by everyone.  Hats off to Ron for a job well-done! 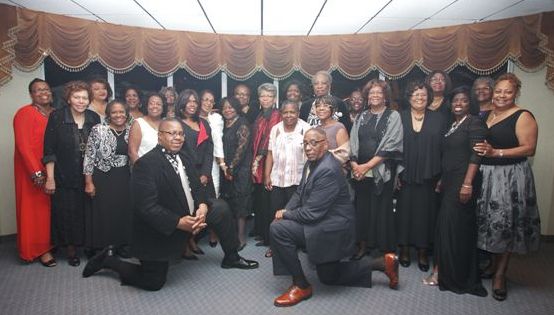 Our sincere thanks goes out to everyone who supported us in our 20th year festivities.   We still have work to do to meet our financial goal for the scholarship.

For more Information on the

The Community Book Festival has moved to:

Proceeds to Benefit the

For more Information on the Book Festival, Anniversary Gala or the Priscilla J. Green, Esq. Endowed Scholarship at Wilberforce University

In Loving Memory of Priscilla Green

Our Anniversary Celebration was a Huge Success! 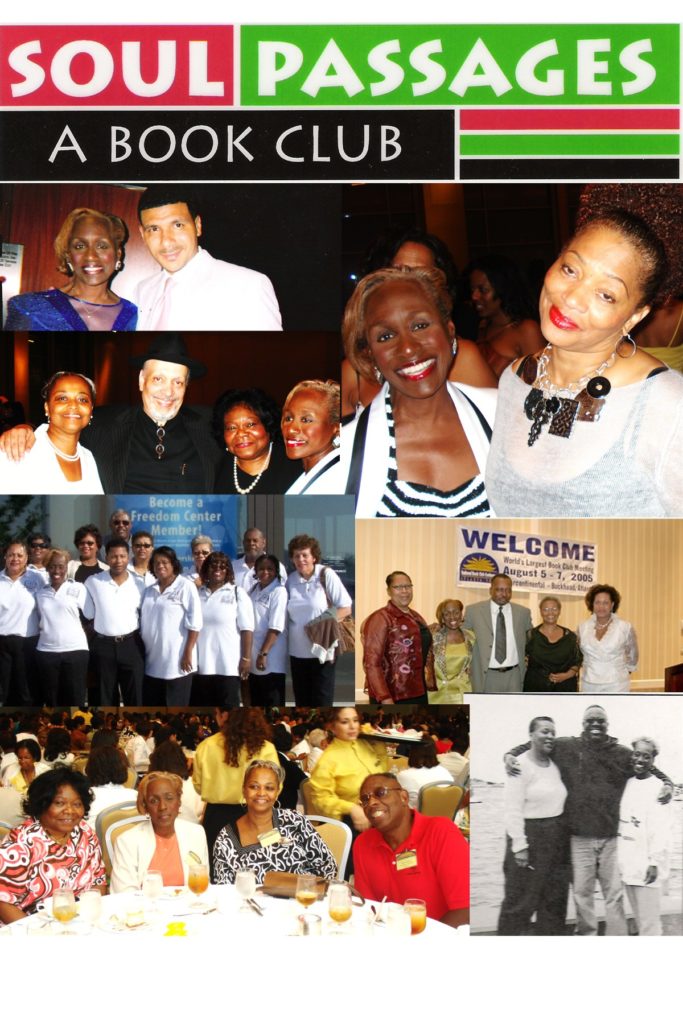 In Loving Memory of Priscilla Green

Come join us at the 2006 Harlem Book Fair, you will not be disappointed!

There will be parking across the street at the Elk’s Club.

Any cookies that may not be particularly necessary for the website to function and is used specifically to collect user personal data via analytics, ads, other embedded contents are termed as non-necessary cookies. It is mandatory to procure user consent prior to running these cookies on your website.